Making decisions, no matter how insignificant, has always been something I have greatly struggled with.

The most unusual thing is that it is only the “small stuff” that seems to bother me.

Buying a house? Sure, why not. Abandoning said house and moving to the other side of the world? Sounds like fun. Risking my life savings, again, on some new unproven business scheme? Bring it on! What exact shade of white should my Fursona’s countershading be? *Mental Breakdown*

After deciding to join the Furry Fandom, it took me several months to even pick a species for my Fursona. My indecision was so bad that literal spreadsheets — as in, more than one — were involved in the process. (Yes, spreadsheets, the magical tool that always helps with everything.)

Once ‘Bat’ was decided upon, for specific reasons that warrant a detailed post of their own someday, an additional 16 months was taken to decide on the specifics of the character. Each tiny detail — eye size, claw length, leg style, countershading shape — was a painful decision process, some of which brought me to tears. The urge to punch the wall (or my laptop’s screen) was real, but I managed to resist. Of all mental health problems to have, indecision, I admit, is one of the more mild ones — I really can’t complain too much, but boy does it suck sometimes!

After asking countless people for opinions and advice, and having a few artists quit on me — due to my moving too slowly — I finally had the reference sheet done, and it was awesome. (Thanks Saint Cocoa, you are amazing!) 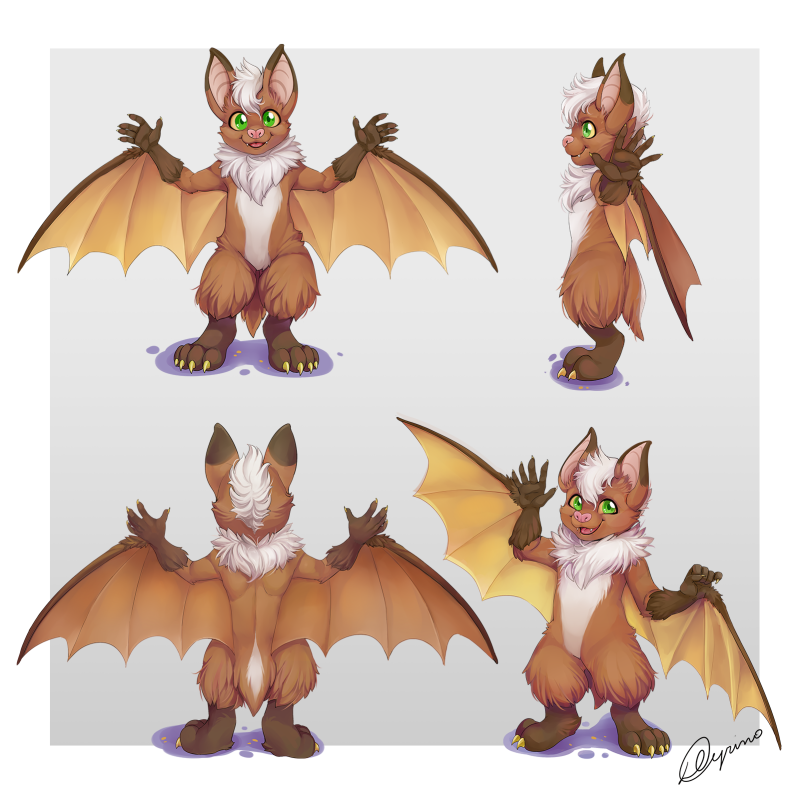 An additional few months were taken in researching fursuit makers. This, however, proved to be an insurmountable task.

The large number of fursuit artists, all with varying prices, styles, commission slot availability, and waiting list lengths, was so great that compiling a proper spreadsheet and selecting one via the process of elimination — my usual technique for picking the best from a list of choices — would likely take a year to thoughtfully do. Indecision struck again, and hard. So hard, in fact, I was strongly considering a second, more simple character, for my first fursuit, instead of the extra-fluffy, arm-winged, big-headed, LED-clawed Bat I wanted.

It was around this time that I started to read my cheap paperback copy of Vagabonding by Rolf Potts. This is one of those inspirational type books, loaded with solid logic and thought-provoking quotes. It was only a few pages in that I spotted a familiar name. Tim Ferriss, the author of The 4-Hour Workweek, one of my favorite books of all time, and the one that convinced me that being a digital nomad was a good life choice, had a prominent quote on one of the opening pages.

This moderately relevant quote served to remind me that, if I was to live in the moment, sometimes “good” is good enough. Faced with analysis paralysis, a good choice is better than no choice.

And I kinda knew all along that I would go with KittyFluff. This was just my excuse to push forward.

It was the combination of three separate random chance events — and the lifetime of others leading up to those three — that led to my multi-day visit to KittyFluff Costumes a few weeks back. They were local, they were available, they were open for commissions, and they were excited for the opportunity to work on a challenging character like mine. KittyFluff’s level of commitment to customer satisfaction is so high that I question why I took so long to decide on them. Everything about their operation is a testament to their dedication to the furry fandom and the people in it.

A fursuit is important to me, and I do want to get one eventually. So I’ll do it now. I can always correct course along the way.

I plan on wearing it often, and wearing it out. This is just my first, so perfection is not required. There will be a version 2. I’ll get what I can now, and continue to improve upon the design as I go.

With all excuses for delay and indecision exhausted, I placed my order… and was invited to again visit the workshop, to inspect and select the exact furs to be used.

From Kiel to Leipzig, including layovers, transfers, and local transport, was about a twenty-hour round-trip. This for only a 45-minute meeting, to pick the fur styles and colors I was pretty sure I had already decided on. There was no way I wasn’t going.

The best thing about being indecisive is the feeling of relief and satisfaction when the decision is finally made.

The entire trip to Leipzig was one of relaxed calmness and celebration, for knowing that I had reached a decision, and that I had placed an order, and that I would have a fursuit of my own, before the year was through. In time for Furvester. 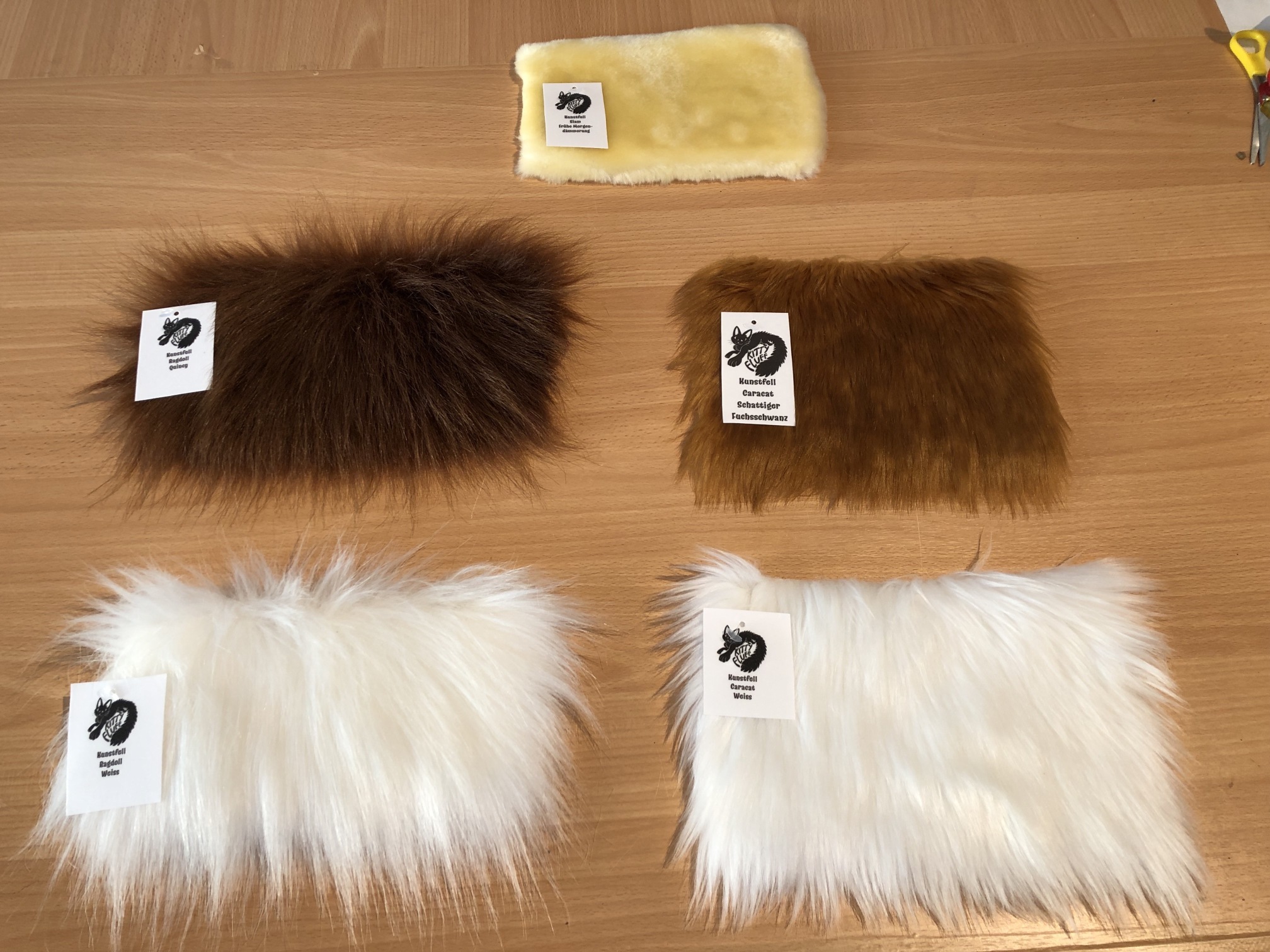 The fur types and colors were easily chosen, at least by my standards, and I took the opportunity to invite one of the KittyFluff artists to dinner. We ended up chatting and wandering aimlessly around Leipzig until almost midnight. A quick search online for anything furry-themed turned up a local bowling alley, and we went together and had a fun time embarrassing ourselves with the occasional point scored between streaks of gutterballs.